Google BERT Algorithm: Top Things You Must Know in 2021 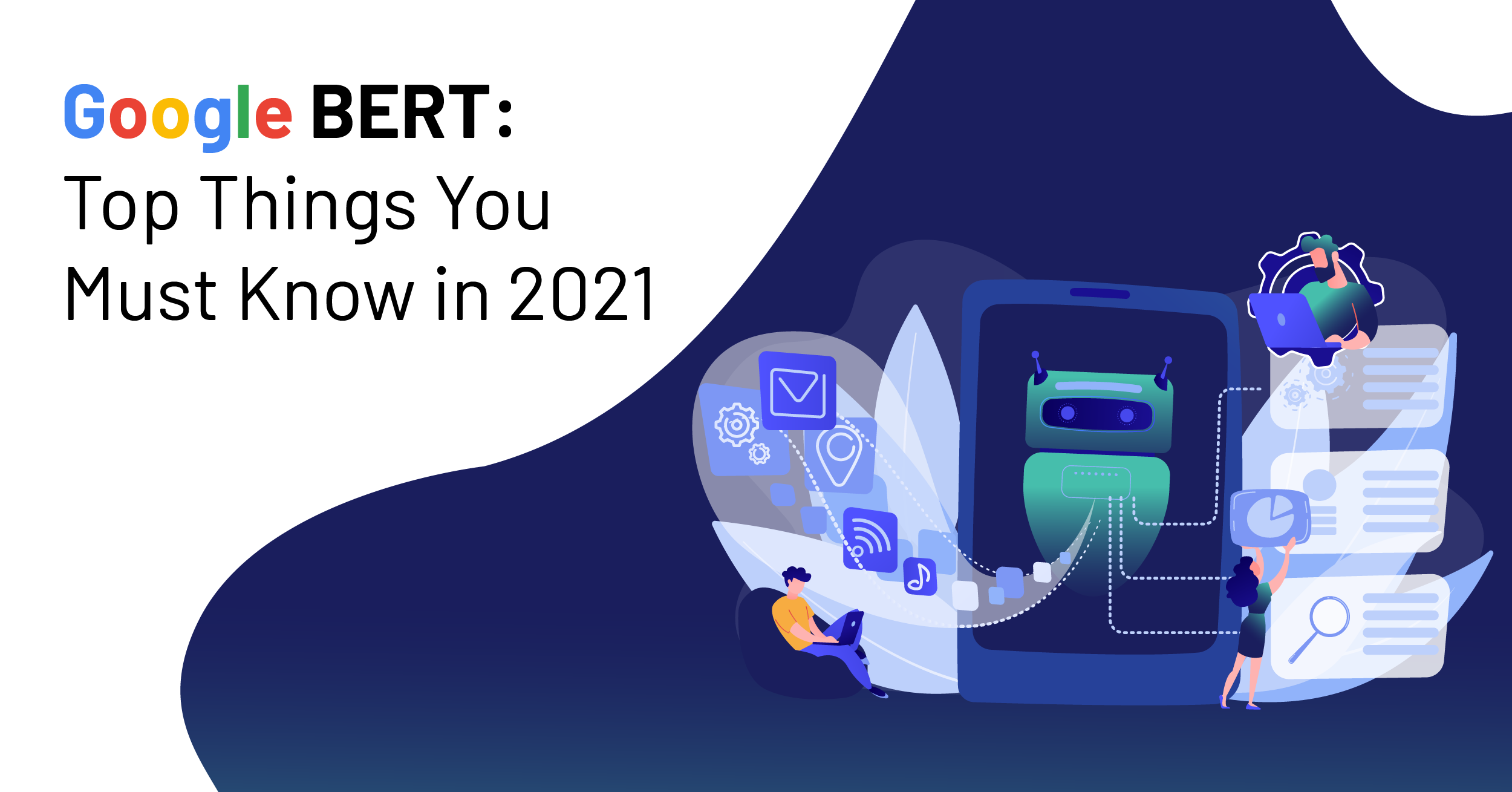 Time after time, Google has released several updates that are inching their way towards a rewarding customer experience. The Google BERT update is no exception to this trend.

Launched on 24th October 2019, Google BERT Algorithm has left SEO experts in a tizzy. And the hype surrounding it can be justified as it marks a new era in technology where the largest search engine transitions from semantics to a greater focus on the search engine.

Here’s everything that you need to know about Google BERT.

Getting to Know Google BERT

BERT is an acronym for Bidirectional Encoder Representations from Transformers. Let’s take a quick moment to decipher such jargon:

In simpler words, BERT deploys transformers that encode meanings or representations of words at either end of the target word. And at its heart, it is a state-of-the-art natural language processing algorithm that will propel search engines to new highs.

“Can you get medicine for someone pharmacy”

Without Google BERT, here is what the search result looks like:

It is clear that Google is unable to comprehend the meaning and significance of “someone” in the query. As a result, each word carries equal weight, and the context offered by the word “someone” is entirely lost.

In contrast, the Google BERT algorithm generates the following result: 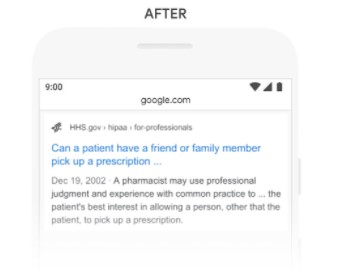 From the above, it is clear that the search engine can clearly understand the user intent behind the query – to find whether they can authorize someone else to collect a prescription refill on their behalf.

Example 2: Let us consider another example:

Under normal circumstances, Google BERT will offer the following results: 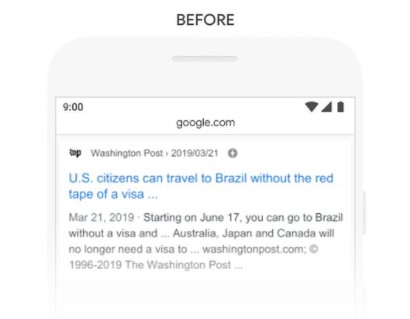 As you can see, the result is not really relevant to what the user may have in mind. And even though they have specified that they wish to travel “to” the USA, the result is quite the opposite!

Now let us take a look at the impact of Google’s latest algorithm update: 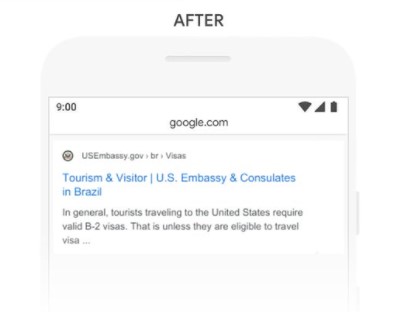 It appears that the Google search engine has a better comprehension and is now offering information that is specific to the query.

How Does the Google BERT Algorithm Work?

It is evident by now that the introduction of the Google BERT update has far-reaching effects on the SERPs. But how does it make it happen?

NLP is a subset of Artificial Intelligence (AI) and Machine Learning (ML) that leverages the study of languages to streamline communications between humans and machines. It is not a new concept and is quite pervasive throughout applications like Microsoft Word, Google Translate, Grammarly, and Personal Digital Assistants like Siri, Alexa, or Cortana. Google’s NLP algorithms are powered by the following elements:

In other words, BERT accepts a query, breaks it down word to word, identifies relationships between them, maps these relationships bidirectionally, analyzes the contextual meaning to derive a holistic understanding of the query.

Here is a quick overview of how the Google BERT algorithm affects content marketing:

There came a point where longer content meant better scope for incorporating keywords organically and maintaining engagement levels for longer durations. However, the NLP search powered by BERT will see a greater focus on the quality than the word count.

We have already moved away from the idea of maintaining keyword density. And given that BERT now prioritizes original, engaging, and useful content over anything else, keyword density becomes all the more irrelevant.

With Google BERT language search, context comes at the forefront to eclipse semantics. And to deliver these results, it will greatly rely on long-tail keywords to comprehend user intent, sentiment, etc., and will reward sites that use them.

Now it all boils down to how you can optimize your website and get it ready for BERT?

And here’s the neat part – you don’t!

Given that Google BERT Algorithm runs on an AI framework, it will self-learn and self-train with every piece of information that it consumes. As a result, it is set to grow by many folds that even the developers cannot forecast. In fact, even BERT may be unable to predict its future decisions as it will transform with the changing landscape.

That’s not to say that you take no initiative whatsoever!

Here are a few pointers that may help:

With these minor adjustments, you can field conversational queries, which will be the stepping stone for Google BERT.

One of the greatest advantages of Google BERT rests in the fact that it will attract relevant traffic to your website. So every bit of effort that you put into creating content will convert and boost your other metrics. So gear up for this new NLP-based revolution! 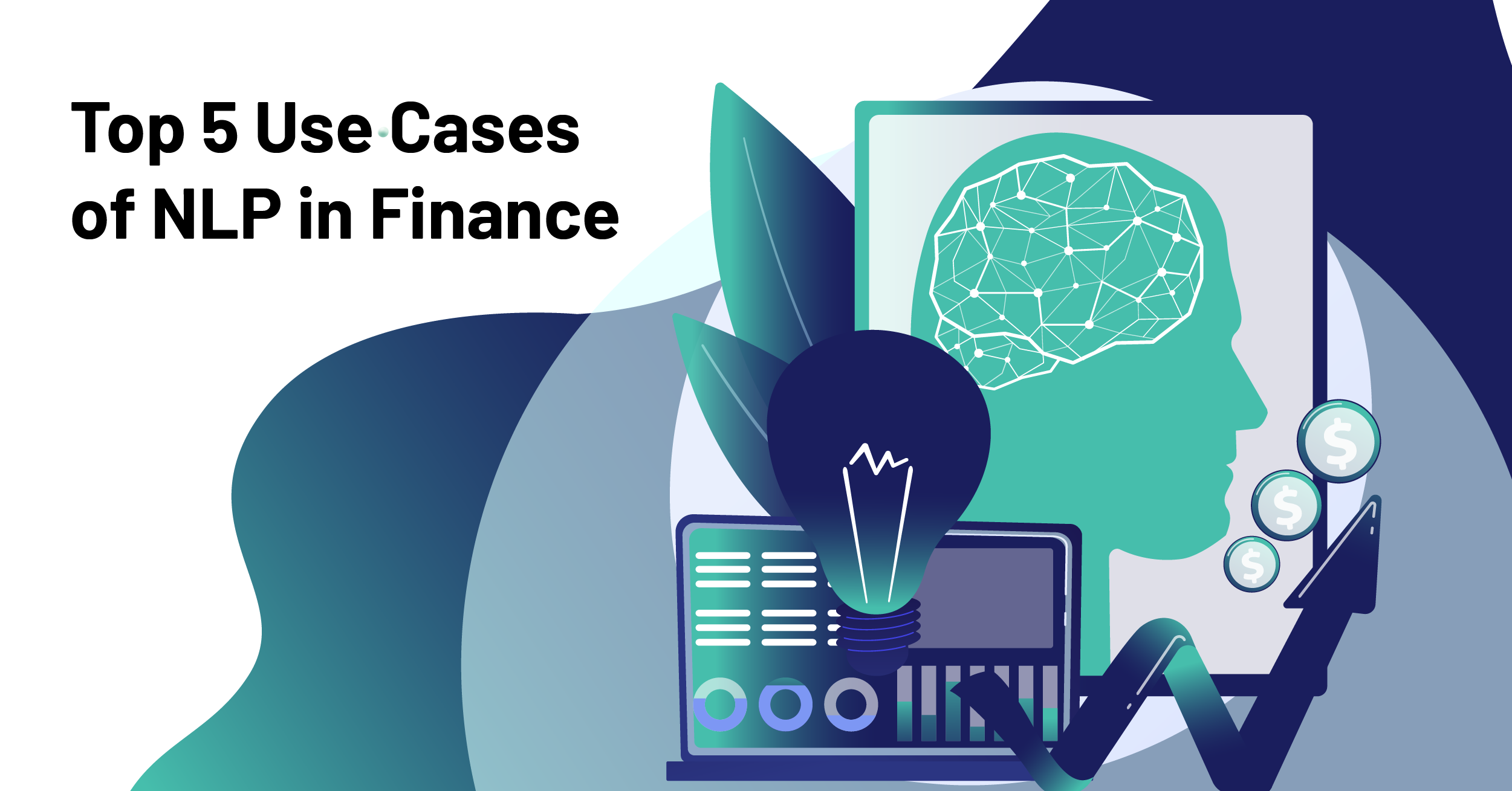 Top 5 Use Cases of NLP in Finance